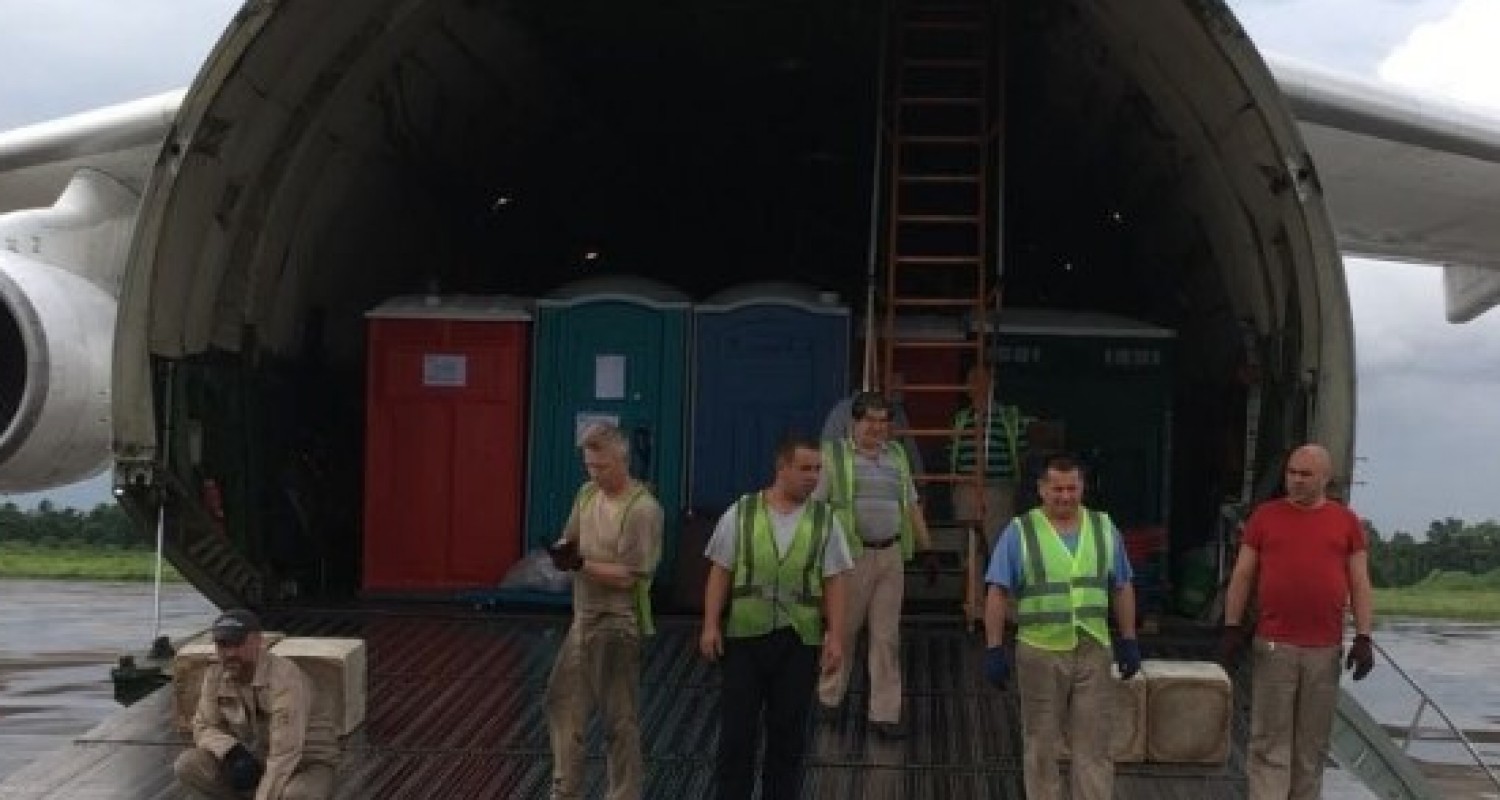 One of the leading National relief organizations in Norway called Aircontact on a Friday evening for assistant to send a field hospital from Oslo to Chittagong to handle refugees from Myanmar.

We first looked at main deck carriers like B777F and B747F giving lowest cost, but cargo involved and lack and sufficient handling equipment in Chittagong lead to conclusion that a ramp aircraft was the only workable choice. AN124 from Maximus turned out as best alternative and since aircraft had more capacity than required out of Oslo, some additional 20 tons with relief cargo was trucked into Oslo for the same task in Bangladesh.

Everything looked fine, but then one of the countries enroute refused to issue traffic rights for tech stop and new route had to be planned and applied for. It worked out well in the end with only a few hours delay due to the traffic right issue.

A few hectic days, but it feels good to be able to take part in such an important operation.