Has the Corona put an end to the Electric Aircraft? 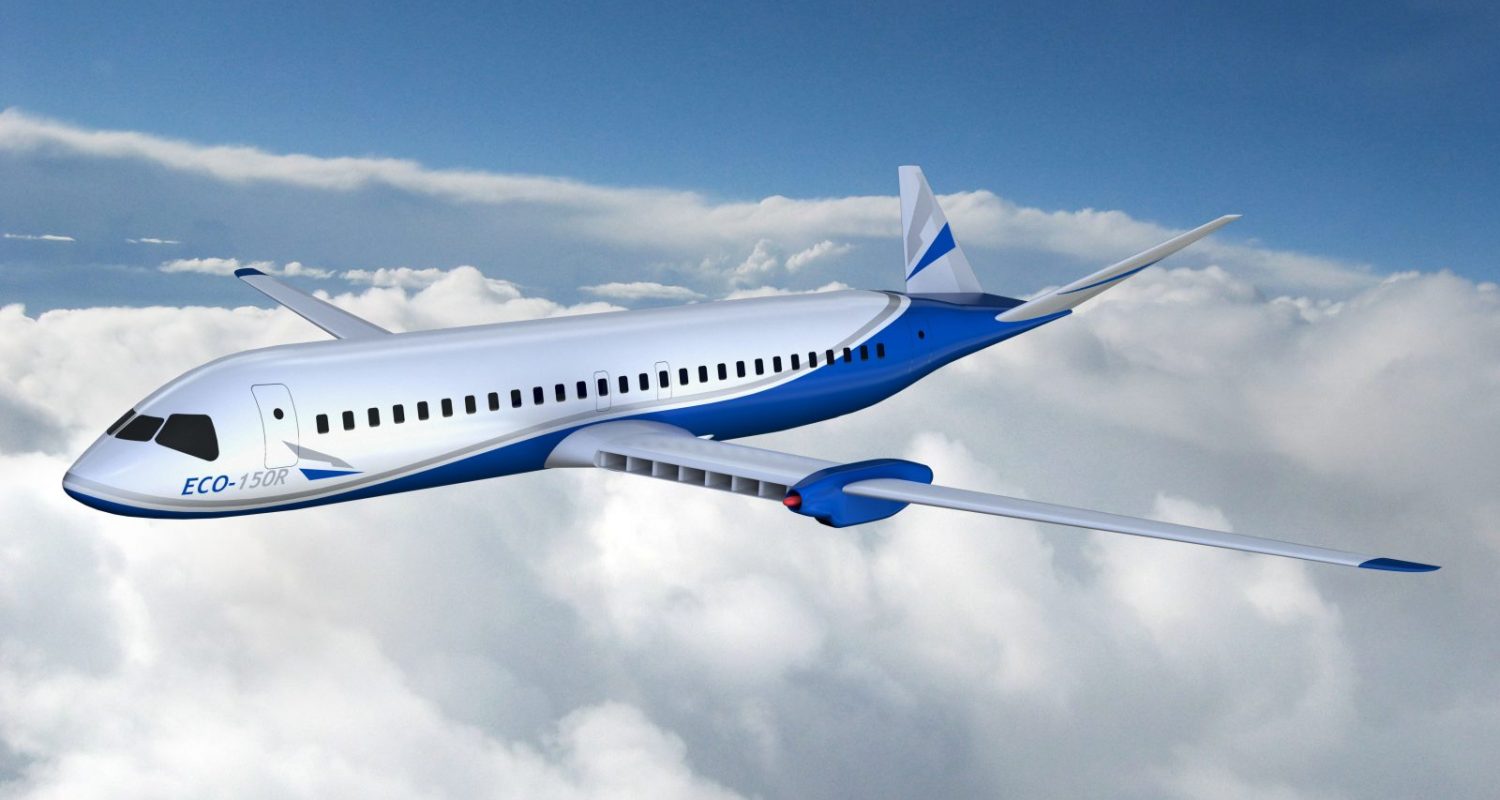 Arne Martin Gilberg currently leads Start Norway, which is part of Aircontact Group AS. The purpose of the company is to launch electric aircraft in Norwegian.

Airbus announced a short time ago that they are putting aside their investment in electric aircraft, they want to take more courageous measures to reduce CO2 emissions. What these measures entail is unclear, but Airbus’ decision has created uncertainty about the future of the electric aircraft, as the company has been a leader in the development of this type of technology.

Due to the corona, Airbus is in a very difficult financial situation where the order book is shrinking, revenues are failing and the boss has announced mass redundancies.

Unlike Airbus, many of the other companies that design electric aircraft are not traditional aircraft manufacturers, but start-ups that are often financed by players outside the aviation industry. They are not necessarily affected by a failing market because they are still in a development phase and less affected by the crisis affecting the major aircraft manufacturers. The electric aircraft, which for commercial aviation will initially have a seating capacity of 9-19 seats, will not be on the market until a few years from now and are aimed at a different market than players such as Airbus and Boeing.

Post-corona, there will still be international pressure on aviation to reduce the environmental footprint. The Norwegian authorities’ vision that domestic aviation will be electrified by 2040 remains unchanged.

Corona has shown us how vulnerable society is to such outbreaks. A probable result may be that in future you want to fly in smaller aircraft and arrange for more direct flights. Less people and less queues, shorter stays at airports, shorter travel time and simpler logistics.

The network of airports in Norway is ideal for the use of electric aircraft. Corona does not stop the development of electric aircraft, some players drop out while others take over. The work of creating a greener aviation continues and in a few years there will be passengers on board electric wings over Norway.