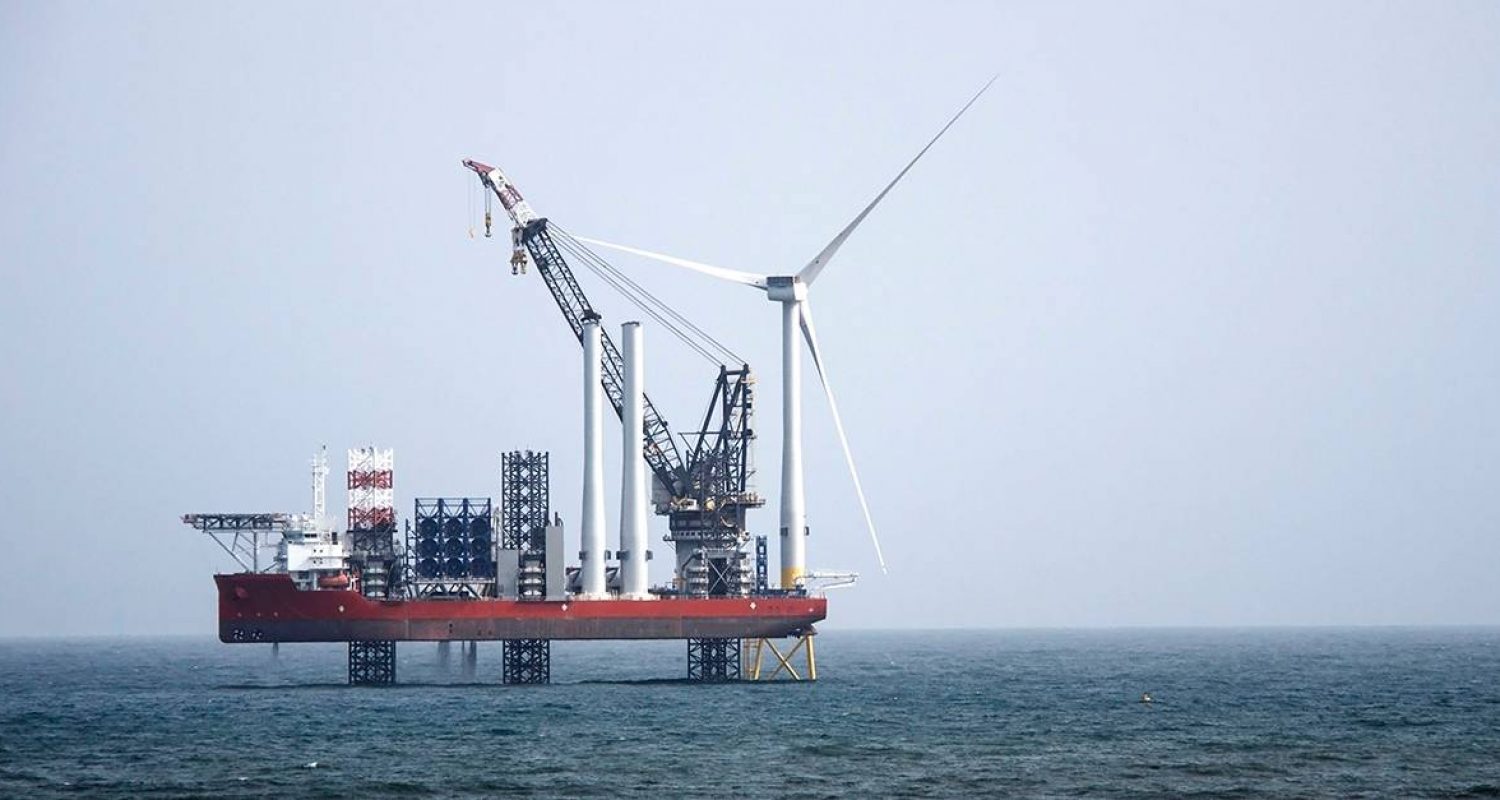 In September 2019, one of the world’s most advanced, self-propelled jack-up vessels was being used to service Taiwan’s growing offshore wind market. The vessel’s jacking system – whereby legs are extended down to the sea bed – raises its hull above the water to a predetermined height or “air gap” so that wave, tidal and current loading acts upon the legs rather than the hull itself.

Catastrophic damage can ensue if operations are carried out in conditions beyond those that the vessel was designed to withstand and, as a result, a broad range of environmental parameters play a part in deciding whether conditions are suitable for jacking up or down.

A wave buoy allocated to the project for the purpose of providing ocean surface measurements was positioned several kilometres away from where the vessel was operating. Consequently, due to the bathymetry of the seabed, the distance from shore and other environmental variables, reported conditions were often vastly different from those where the vessel was working.

Furthermore, following the passing of a typhoon, the wave buoy was found to have stopped transmitting data altogether. Due to the resources required, along with the time pressure of the project itself, it was not feasible to repair the buoy.

Thankfully, the jack-up vessel was equipped with a motion-compensated Miros RangeFinder. The dry-mounted, radar-based sensor was unphased by the typhoon, delivering data continuously throughout the project.

The RangeFinder allowed decision-makers to determine accurate, real-time sea state conditions at each specific work site, enabling safe and efficient operations to take place, without putting the crew, under-construction assets, or the vessel itself, at risk.

“We can prove the actual sea conditions to our client at any time, which helps in avoiding disputes over any contractual obligations,” explained the captain.

RangeFinder also proved pivotal in determining “zero air gap” – when the vessel’s hull is precisely at the level of the sea surface – when monitoring actual tidal height levels, as opposed to calculated ones, plays a crucial role in safe jacking operations.

The Miros RangeFinder was installed for the provision of local, real-time environmental data, an investment which proved wise when a passing typhoon caused the project’s wave buoy to fail. The RangeFinder was able to deliver accurate, real-time local sea state data continuously throughout the project.