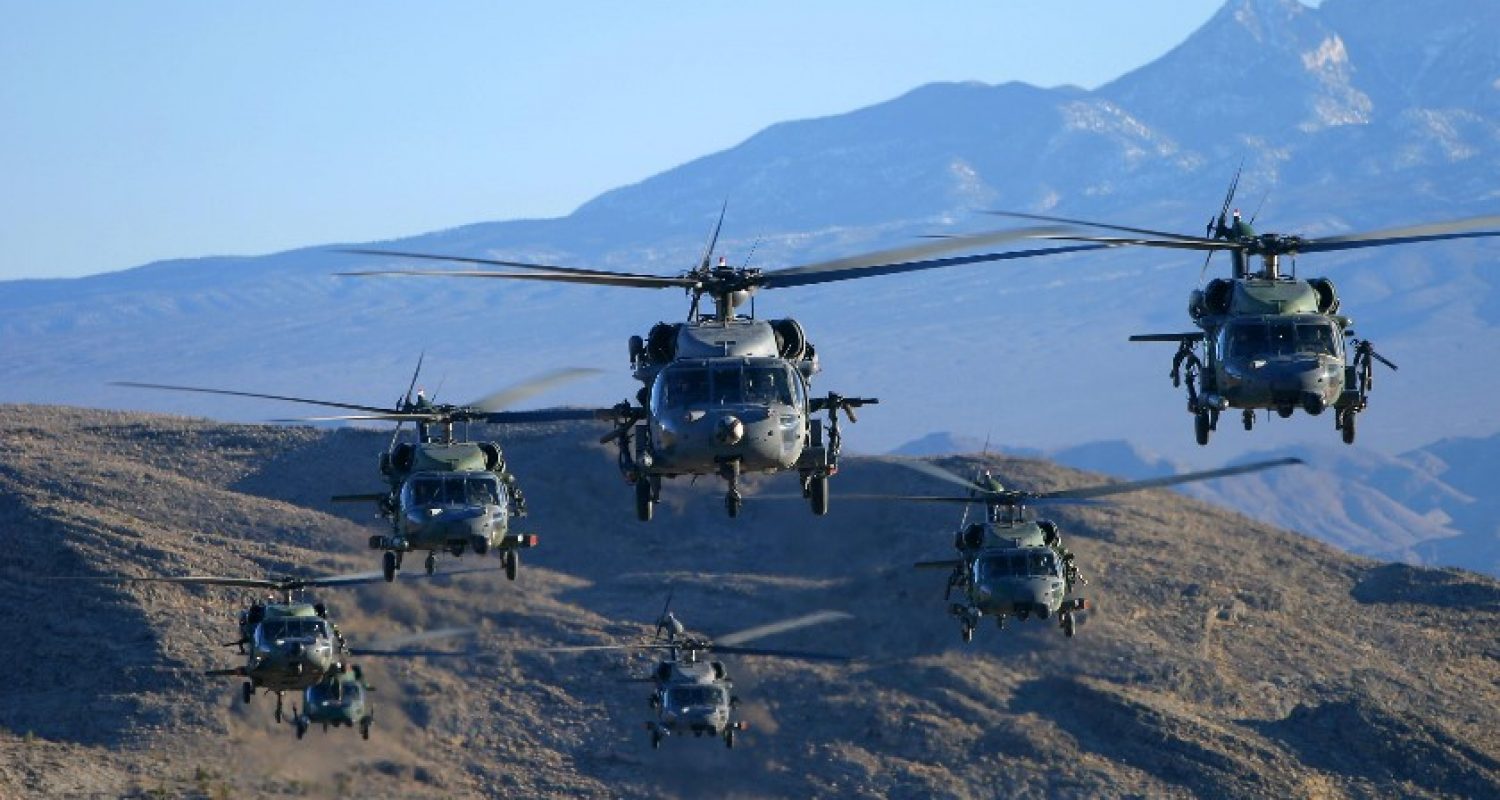 At the end of July, a milestone was passed - 15,000 flight hours. Black Hawk has proven to be a real workhorse for the Swedish Armed Forces and for Sweden.

The 15 Black Hawks now fly between 2,500 and 3,000 hours a year. We fly different types of transport mainly for the Army and the special forces. We are in constant readiness to support the police, extinguish fires and we have flown ambulance missions both in Afghanistan, and on some occasions with civilian patients in Sweden, says helicopter fleet manager Jonas Nellsjö.

WHY CHARTER AN AIRCRAFT FOR YOUR NEXT CREW CHANGE

Berg-Hansen to the top – Second year in a row!

How to make a more climate-friendly event