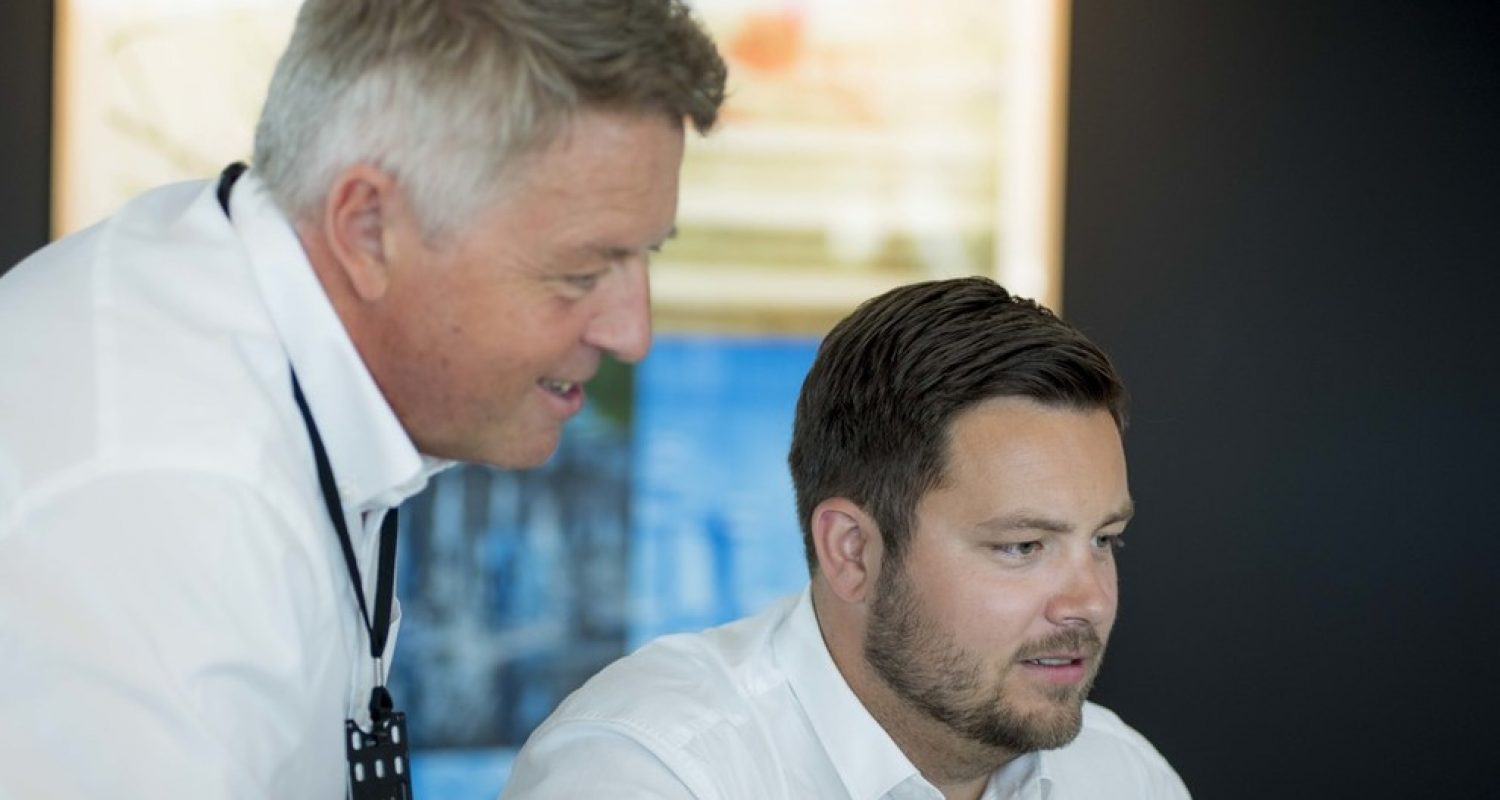 The Air broker company Aircontact notes increased demand from companies that are willing to pay to move employees stranded due to the SAS strike.

Since it became known that SAS canceled several aircraft, the phone has not stood still with the Norwegian aircraft broker Aircontact.

That Monday and Tuesday, SAS cancels over 1,200 flights, according to NTB.

General manager Ulf Gregersen of Aircontact has noticed a large demand from passengers who are stuck both in Norway and abroad.

Air broker is a small niche in the airline industry. Every year, Aircontact’s eight aircraft brokers organize around 1,500 flights worldwide.

In recent days, the company’s air brokers have arranged dozens of charter flights for everything from tour operators and large companies to business jets for individuals.

The inquiries come mainly from travel agencies on behalf of companies with employees who are permanent abroad. But, the air broker Aircontact has also received some inquiries from tour operators who have needed to move passengers, mainly to and from destinations on the Mediterranean.

«In recent days, our brokers have been working on a leap to rent aircraft for desperate passengers who have been stranded due to the strike,» says Gregersen.

The aircraft hired by the aircraft broker are typically a small jet or a propeller machine for shorter distances, or Boeing 737 and Airbus 320 for larger groups. Aircontact has hired aircraft from a number of European countries, including airlines in Denmark, Sweden, Hungary, the Baltics, Germany and Malta.

«The capacity is under pressure and access to aircraft has been limited these days, but we have succeeded in finding solutions for everyone,» says Gregersen.

The job of an aircraft broker is to check the market and find aircraft that best suit distance and needs. For the best price and quality.

WHY CHARTER AN AIRCRAFT FOR YOUR NEXT CREW CHANGE

Berg-Hansen to the top – Second year in a row!

How to make a more climate-friendly event

A NEW STANDARD FOR VESSEL PERFORMANCE