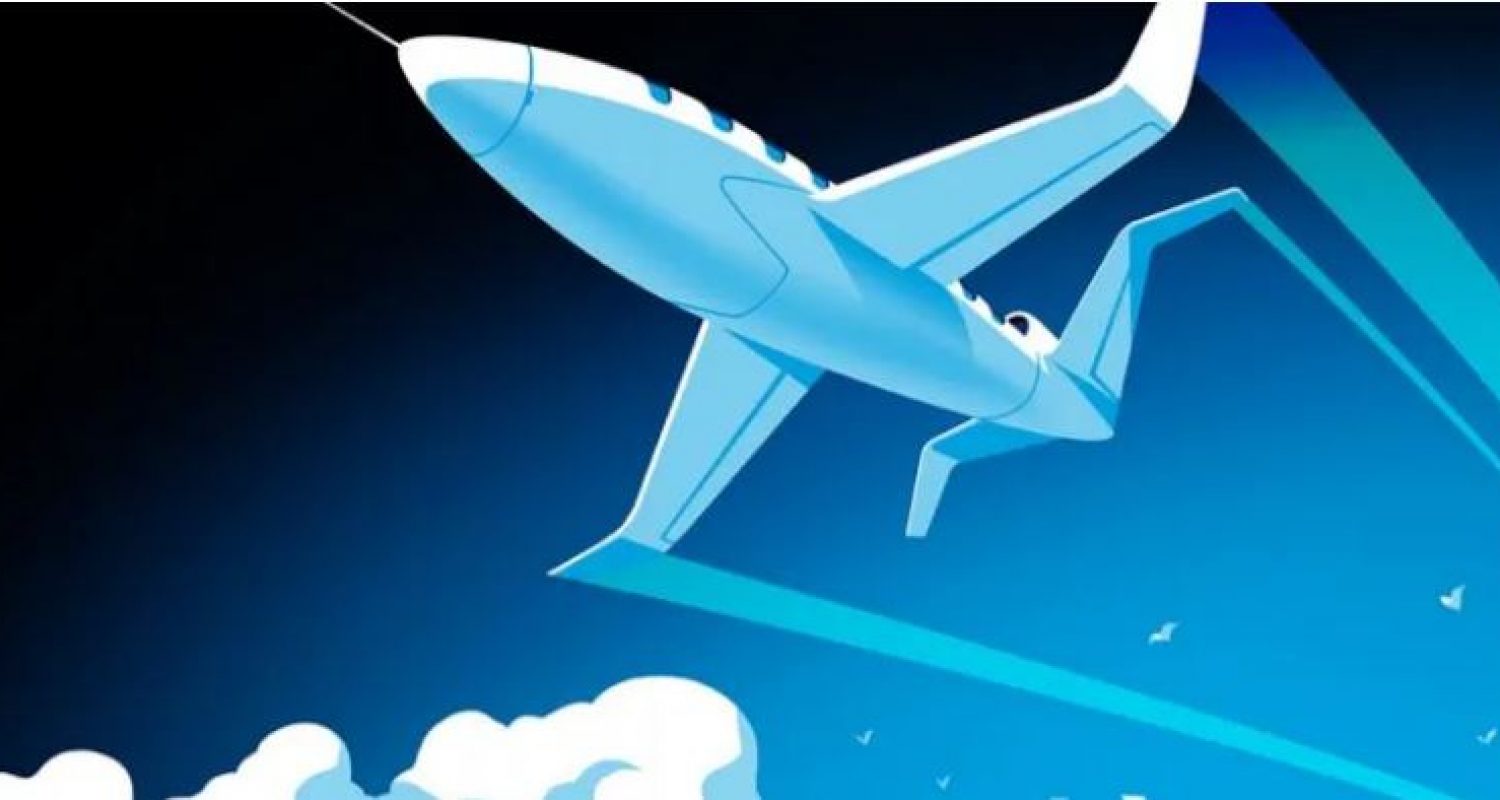 The «Wright Spirit» aircraft is a hundred-seat electric aircraft, aimed at so-called «one-hour flights». The aircraft has four megawatt engines, and the design is based on Wright’s BAe 146 version, which largely operates low-noise airports.

Wright is thus one of several airlines that are based on an already approved conventional aircraft, and replaces the internal combustion engines with electric motors and battery packs. This procedure saves a lot of time, compared to designing and producing the entire electric aircraft from scratch.

One reason why the Wright Spirit is constructed based on Bae 146, is that this is an aircraft that is able to take off with a steep ascent curve, which makes the aircraft very well suited for airports that require a low noise level.

This type of zero-emission, low-noise, one-hour flight routes, will be especially important for busy airports that struggle with a lot of pollution. According to Wright, this type of electric plane can be particularly valuable for several of the world’s busiest airports, such as London-Paris, San Francisco-Los Angeles, Rio de Janeiro-Sao Paulo and Seoul-Jeju.

General manager Arne Martin Gilberg in Start Norge AS follows the plans of companies such as Wright with great interest.

– Wright is one of an increasing number of heavy players in aviation who are now investing significant resources to be on the wings with electric aircraft in the near future. If they succeed in being in the air with a hundred-seat aircraft in 2026, it will be very uplifting for all of us who work to electrify aviation, says Arne Martin Gilberg. 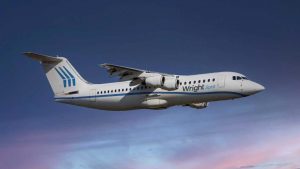