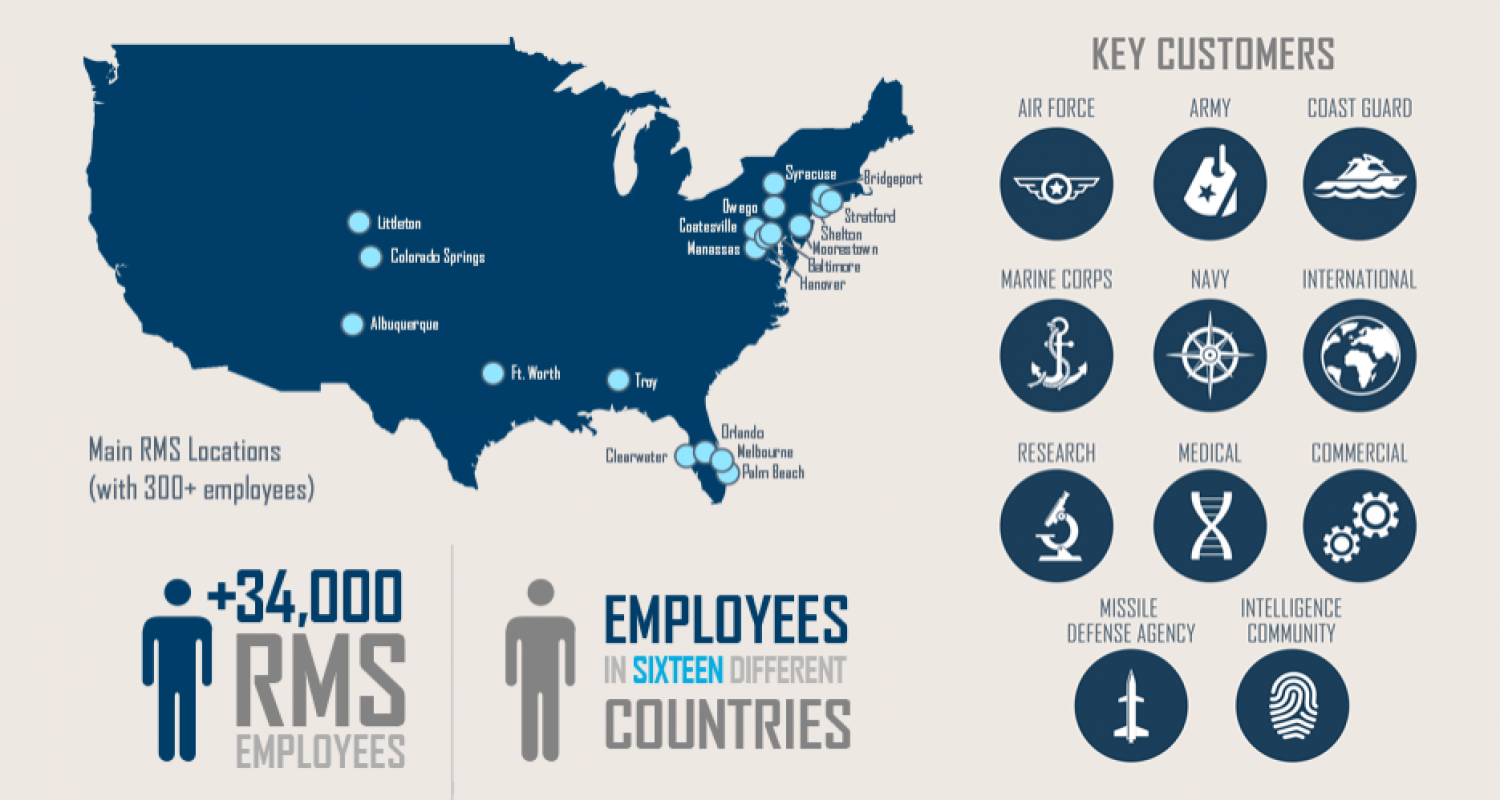 Lockheed Martin is a global security and aerospace company that employs approximately 97,000 people worldwide and is principally engaged in the research, design, development, manufacture, integration and sustainment of advanced technology systems, products and services.

As a global security, innovation, and aerospace company, the majority of Lockheed Martin’s business is with the U.S. Department of Defense and U.S. federal government agencies. In addition, Sikorsky (a Lockheed Martin Company) provides military and rotary-wing aircraft to all five branches of the U.S. armed forces along with military services and commercial operators in 40 nations. The remaining portion of Lockheed Martin’s business is comprised of international government and commercial sales of products, services and platforms.