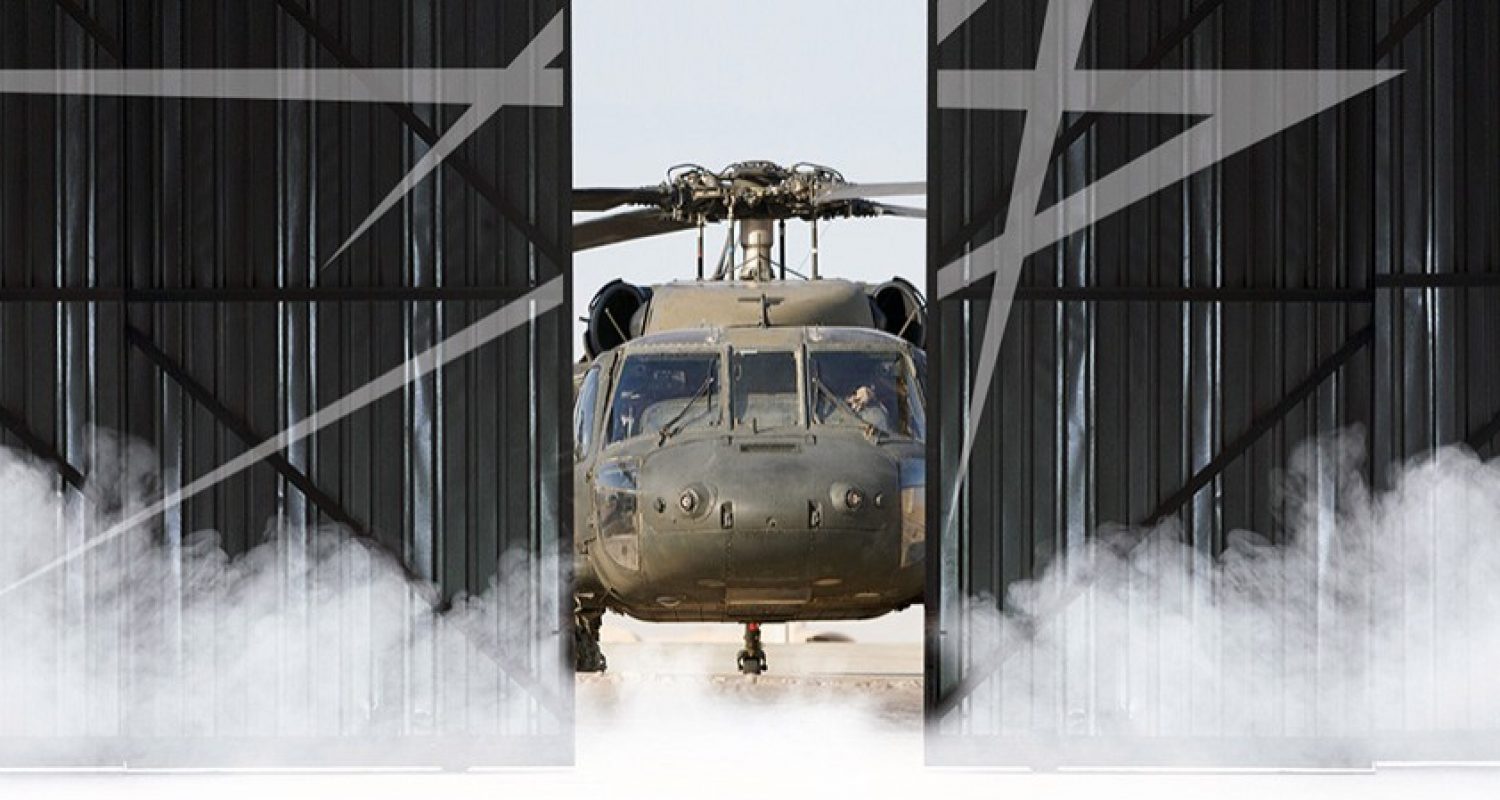 Sikorsky Aircraft is a world leader in the design, manufacture and service of military and commercial helicopters

A passion for aviation drove immigrant Igor Sikorsky to establish The Sikorsky Manufacturing Corporation in 1925 on Long Island, New York, and the company later became The Sikorsky Aviation Corporation.

In 1929, Igor Sikorsky purchased land in Stratford, Connecticut, and the company became a subsidiary and later a division of United Aircraft Corporation, which evolved into United Technologies Corporation in 1975.

In 2015, Sikorsky was acquired  by Lockheed Martin. Headquartered in Bethesda, Maryland, Lockheed Martin is a global security and aerospace company that – with the addition of Sikorsky – employs approximately 127,000 people worldwide and is principally engaged in the research, design, development, manufacture, integration and sustainment of advanced technology systems, products and services.

Today, Sikorsky Aircraft stays true to the legacy of Igor Sikorsky with a mission statement that encompasses his passion for safety and innovation: «We pioneer flight solutions that bring people home everywhere…every time™.» Sikorsky helicopters have saved an estimated 2 million lives since performing the world’s first helicopter rescue in 1944.

Sikorsky helicopters are used by all five branches of the United States armed forces, along with military services and commercial operators in 40 nations.

Core U.S. military production programs are based on the Sikorsky H-60 aircraft: the BLACK HAWK for the U.S. Army and SEAHAWK® for the U.S. Navy. H-60 derivative aircraft are fielded for multiple missions with other branches of the U.S. military. The CH-53E and MH-53E heavy-lift aircraft by Sikorsky are flown by the U.S. Navy and Marine Corps to transport personnel and equipment, and in anti-mine warfare missions.

Sikorsky is the prime contractor in the U.S. Army’s UH-60M program, which eventually is expected to involve the recapitalization and modernization of 1,200 BLACK HAWK aircraft during the next 25 years. In 2002, the U.S. Navy inducted the first MH-60S, the first all-new rotary wing aircraft to enter the service in a decade. The U.S. Navy’s helicopter fleet has since 2011  been all-Sikorsky, with the MH-60S and the MH-60R the only air platforms utilized.

On the commercial side, Sikorsky is leading an international team to produce the S-92® helicopter and its military variant, the H-92™ helicopter. The first dedicated search and rescue S-92 helicopter was delivered to CHC and later Bristow to fulfill the U.K. Maritime Coastguard Agency mission. The SAR configuration includes autopilot with dedicated SAR modes, internal auxiliary tanks, wide sliding door, redundant hoists and a flotation system qualified to Sea State 6.

Based in Stratford, Connecticut, Sikorsky has major facilities in other Connecticut locations as well as in Alabama, Florida, New York, Pennsylvania, Texas, Wisconsin, and in Poland. Revenues in 2014 were $7.5 billion. Sikorsky Aircraft employs approximately 18,000 worldwide and is a subsidiary of Lockheed Martin (NYSE: LMT).